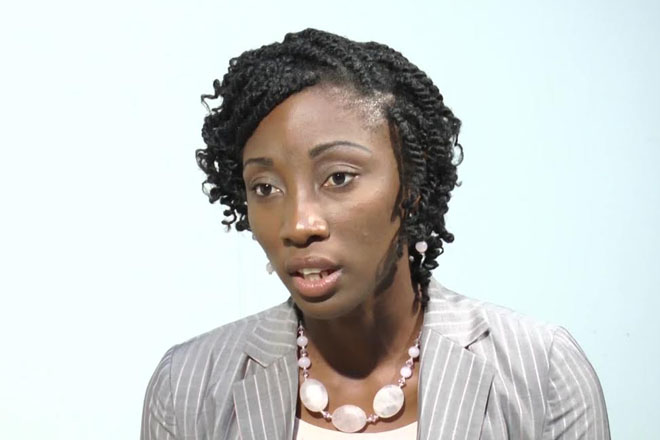 (ZIZ News) – “The media must recognise the major role it plays in youth development in the Federation,” says former CARICOM Youth Ambassador, Sonia Boddie who believes that reporting more positive and less negative news is essential to the advancement of youth work in the Federation.

“We want the media to recognise the role that young people are playing in St. Kitts and Nevis and to portray more positive work that is being done by our young persons so that other young persons can emulate them and see they are doing something good…I can do that too,” Boddie stated.

“Too often I think the media we get too much negative things and we have a tendency to just gravitate to that. If there is a news article about something bad that happened, we are quick to go and read it. But I think if we continue to promote positive work that is being done by young persons we’ll have more young persons coming onboard and getting involved in youth development and youth empowerment,” she added.

According to Boddie, the media played a major role in disseminating information during her two-year tenure as CARICOM Youth Ambassador—a post that she has recently relinquished.