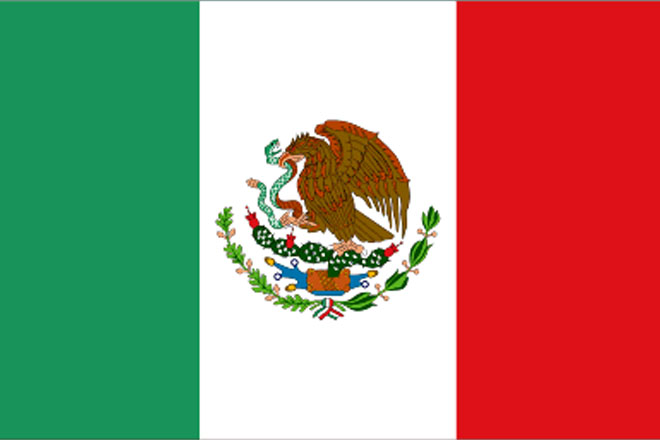 Mexico Congratulates SKN on Its 35th Anniversary of Independence

The embassy of the United Mexican States to the Eastern Caribbean States extends congratulations to the government and people of the federation of St. Kitts and Nevis on its 35th anniversary of independence.

Considering the important date, the president of Mexico, Enrique Peña Nieto, sent a letter to the governor general, H.E. Sir S. W. Tapley Seaton GCMG CVO QC JP, expressing his best wishes and hopes for the unity and success for the people of St. Kitts and Nevis.

Mexico’s president also sent a letter to the Prime Minister, Dr. Hon. Timothy Harris, in which he communicated his intention to continue strengthening the relations of friendship and collaboration between the two nations.

Similarly, the Minister of Foreign Affairs of Mexico, Luis Videgaray, also conveyed a congratulatory message to the minister of foreign affairs of St Kitts and Nevis, Hon. Mark Brantley, expressing that the ties of friendship and cooperation between both countries will continue to provide avenues for shared development and wellbeing.

St. Kitts and Nevis established diplomatic relations with Mexico on July, 1990 and, since then, the two countries have worked towards the further consolidation of these ties through the implementation of various projects in areas such as education, agriculture, and infrastructure projects including the construction of the police stations in Dieppe Bay and Tabernacle.