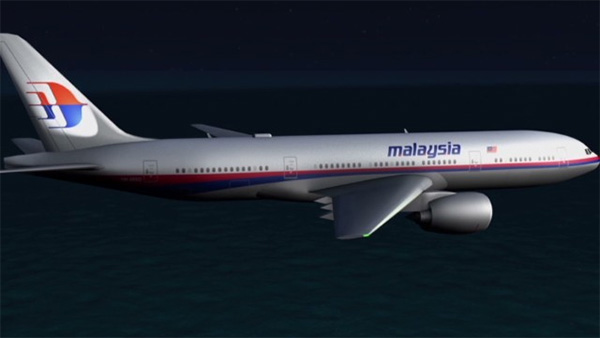 Kuala Lumpur (CNN) — The initial hours after the disappearance of flight MH370 were characterized by confusion and chaos, as air traffic controllers struggled to comprehend the situation and radar operators failed to take notice, according to data contained in an interim report.

The report — released one year after the disappearance of the Boeing 777 and its 239 passengers and crew — provides a detailed picture of delays and protocol violations before the launch of the search and rescue.

An astonishing five hours and 13 minutes passed between the last communication from the flight crew and Kuala Lumpur’s first distress signal concerning the missing plane. And it was another five hours before the first search flights took off to try to find it.

CNN’s aviation correspondent Richard Quest said he believes the delayed response was the most disturbing thing revealed by the interim report — “the lack of somebody pushing the big red button that says crisis and panic.”

A year later after the plane’s disappearance, not a single trace of Flight MH370 has been found despite extensive search efforts. Investigators believe the wreckage lies somewhere on the bottom of the Indian Ocean, based on the analysis of satellite communications data.

The first sign that something was wrong with flight MH370 came after plane failed to check in with Vietnamese Air Traffic Controllers after leaving Malaysian airspace. According to protocol, Ho Chi Minh ATC should have informed their Kuala Lumpur counterparts (KL ATCC) about this within five minutes.

When Ho Chi Minh finally did inform Kuala Lumpur, the confusion was evident, as seen in transcripts of the conversation released Sunday. KL ATCC asked three times at what point Ho Chi Minh lost contact, then went on to express concern at the delay, asking “Why you didn’t tell me first? Within five minutes you should be (sic) called me.”

Malaysia Airlines CEO Ahmad Jauhari Yahya said the misinformation was a momentary lapse by a company employee. “Our information was only to be as a guide. We are not an ATC per se. We don’t have radar,” he told CNN.

The watch supervisor then waited another two hours to activate the rescue coordination center. Still another hour went by before before Kuala Lumpur issued the distress signal. No explanation for the delay is given in the interim report, which is composed of factual data and provides no conclusions or recommendations.