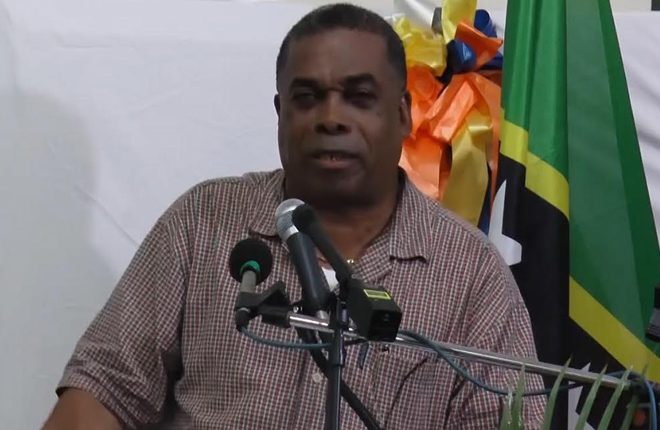 During Tuesday night’s Town Hall meeting Minister Liburd said the project is necessary as many persons are faced with the complications of building homes on lands that were distributed by the former administration without infrastructure.

“Imagine that government allocated lands in over 70 housing projects and not one piece of infrastructure in those lands. We are going to address it during the course of this fiscal year. I can tell you that the estimated cost thus far for 25 of those projects is some 65 million dollars”, he said.

Minster Liburd explained that the government will do everything in its power to put the basic necessities in place.