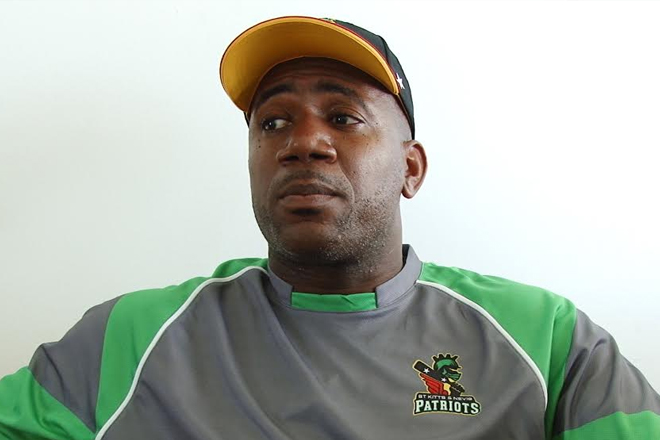 Minister Looks Ahead To 2016 CPL

(ZIZ News) — As local officials continue to estimate the impact the 2015 Hero Caribbean Premier League had on the federation’s economy, the island’s Sports Minister, the Hon. Shawn Richards is already looking ahead to 2016.

In a recent interview, the minister said there are definitely some things that must be addressed before St. Kitts and Nevis hosts matches during next year’s tournament.

Richards, who also holds the portfolio as Minister responsible for Culture, said one such concern was the lack of cultural entertainment during the first few matches at Warner Park.

“I know going into the early start of the game some persons complained about the entertainment aspect of it. That is an issue I had raised with one of the directors for CPL. For example, the Iron Band, which is part of our local entertainment, our local culture, our local art form; for the first few days, the Iron Band was missing in the stadium and persons complained about that,” he said.

“We have sought to correct that so that going forward, as I said we will review what we have done good this year, what we may not have done so well and we will make changes accordingly,” he added.

The minister was also in high praise for the local organising committee, which he said was able to host ten successful matches in a short period of time.

“We really have to commend the local organising committee for doing a very good job in such a short time, unlike some of the other islands, who knew way in advance that they were having CPL, a budget had already been put in place and they had already done the necessary things to ensure that they are able to host it and host it successfully. We have hosted successfully, in my view, but I think given more time it would have been an even greater success,” he said.