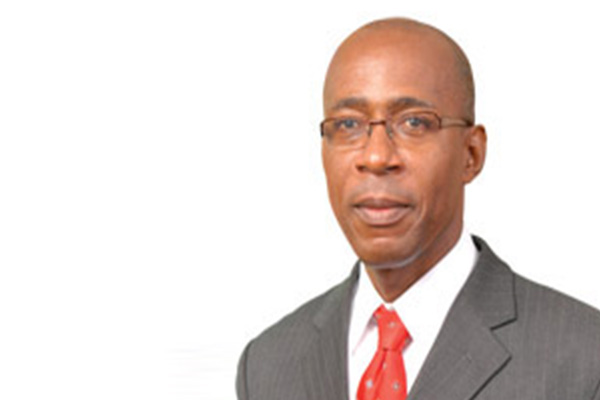 ZIZ News — St Kitts and Nevis will continue its thrust of becoming a fully green economy in the near future.

Deputy Prime Minister and Minister Of Energy, Hon Dr Earl Asim Martin says the installation of solar powered lights along certain parts of island and the establishment of a solar panel factory were just the beginning.

“So one of the areas we want is for some of those car companies to be involved in is to import cars – the hybrids as they call them – that will be able to use some gas and use some ethanol, biomass so that is the vision that we would want us to take us to,” he said.

He says locals can also start thinking about using more bicycles in the Basseterre area.

Dr Martin says this has become a popular mode of transportation in bigger cities around the world.

“So we would want more of that, you know people getting involved, organizing that type of business so we could see more of that because that is an area that the bigger countries are getting involved in and they are richer than us; they can do better than things than us so we can copy some of what is happening there,” he said.

He says this boost this will show the world that St.Kitts and Nevis is serious about going green.