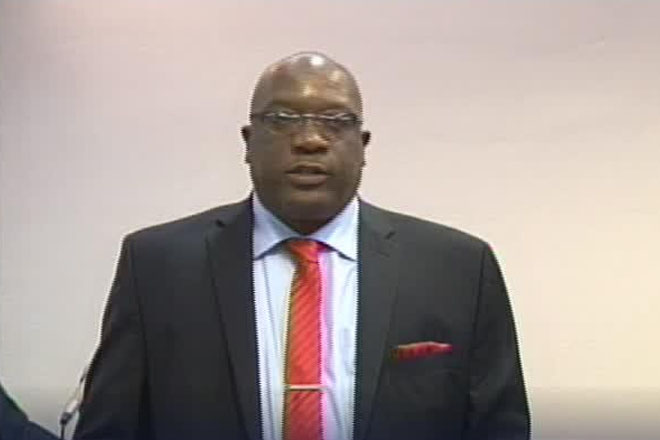 Ministers outline the Significance of the Banking Bill 2015

(ZIZ News) – Three bills were taken before parliament for their first reading on Tuesday.

Prime Minister, the Hon. Dr. Timothy Harris then led the debate of the Banking Bill 2015.

That bill provides for the regulation of banking business by the establishment of a single banking space and for incidental and related matters.

The Prime Minister said it is a significant bill that had become very necessary.

“The domestic banking sector in the Eastern Caribbean Currency Union has been facing some challenges in recent years,” Dr. Harris noted.

“The sector is regulated by the Eastern Caribbean Central Bank which has thought it fit to revisit the Banking Legislation in a effort to enhance the bank’s supervisory enforcement powers, strengthen the resilience of the banking sector and address weaknesses in the existing regulatory framework,” he added.

The new bill will also boost the role of the Eastern Caribbean Central Bank.

“This bill is intended to strengthen the powers of the Central Bank to intervene in such a way as to pre-empt or save failing banks,” the Prime Minister said.

Minister of Community Development, the Hon. Wendy Phipps noted that the bill contains numerous components that carry penalties if not followed.

She said, “Some of these penalties might be as small as a thousand dollars a day for violating an order upwards to a million for serious breaches…which tells us the seriousness with which we should approach this revised Banking Act in the interest of the people of the OECS.”

The Banking Bill 2015 replaces the Banking Act and, according to Prime Minister Harris, has already been passed by five members of the Eastern Caribbean Currency Union.