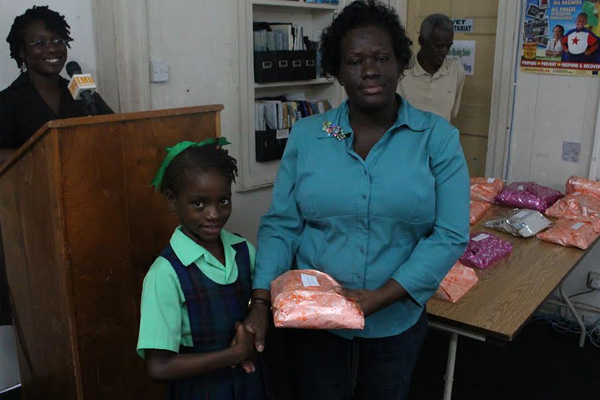 Basseterre, St. Kitts (SKNIS) — This year’s drama week was held under the theme ‘Let the Children Shine’, a theme which suited the stellar performances of the children during the monologue competitions.

The Ministry of Education’s Drama Coordinator for the primary schools Moses Byron stated that the competitions were the highlight of the week. Nine primary schools participated in the drama competition of which only six competed in the finals. These include Dean Glasford Primary, Newton Ground Primary, Violet Petty Primary, Joshua Obadiah Williams Primary, Tucker-Clarke Primary and Tyrell Williams Primary Schools.

“The children displayed their talents and performed well,” said the Drama Coordinator.

Mr. Byron thanked the teachers who worked with the children and helped them with their performances. He also thanked the sponsors of the event including LIME, Best Buy, China Town and Harpers.