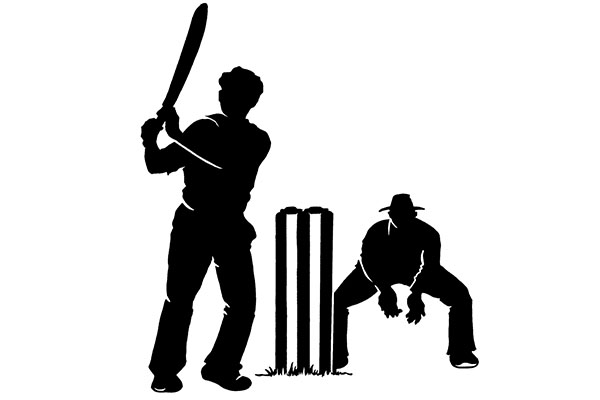 Basseterre, St. Kitts – Montserrat Under 15 emerged champions of the just concluded Leeward Islands Under 15 tournament, which was jointly hosted by St. Kitts & Nevis.

The match results from the final round are as follows:

St. Kitts versus Montserrat: St. Kitts won the toss and elected to bat first.  They were restricted to 82 all out in 30 overs.  Batting for St. Kitts, K’Vonne Esdaille top scored with 20, he was followed by Cordell Romney who got 12, while Beres Wilkinson and Shevon Pemberton both scored 10.

Montserrat in reply made 175 for 6 from their allotted 35 overs.  Zawandie White continued his good form and dominance with the bat by scoring 63, Jemuel Cabey contributed 42 and K. Woods 21.

St. Kitts in their second innings, trailing by 93 runs reached 56 for 6 in their allotted 15 overs.  Beres Wilkinson 18 and Petrez Williams 12 were the only batsmen to reach double figures.

The tournament concluded with a brief awards ceremony.  President of the Leeward Islands Cricket Association, Mr. Auckland Hector addressed the teams, while offering words of congratulations to the winners.  President Hector thanked the teams for their keen competition and encouraged the young cricketers to continue working hard at their craft.

The following cricketers were awarded for their outstanding performances:

Zawandie White of Montserrat, batsman with the most runs.  (An aggregate of 294 runs, with a highest score of 144)

Zawandie White of Montserrat emerged as the bowler with the most wickets.  (Captured 17 wickets with a best of 4 for 17 from 6 overs against Anguilla)

Joshua Grant of Montserrat was named best wicketkeeper of the tournament.

The individual MVPs were as follows:

Each of the individual MVPs received a bat which was donated by Vernon Springer, through the Ministry of Sports in St. Kitts.