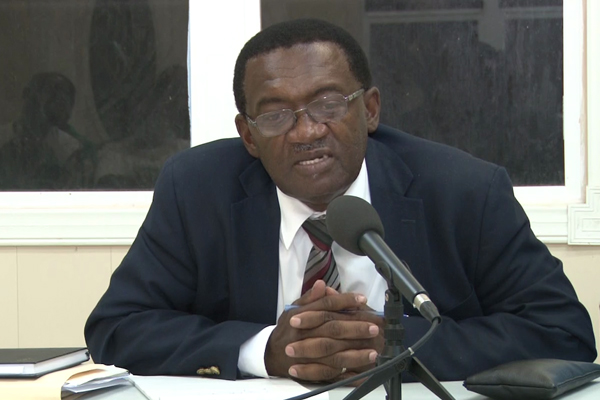 He told his constituents, recently, that his vision for the area includes residents becoming more self-sufficient.

He encouraged the residents to band together and form businesses to generate money for St. Peter’s.