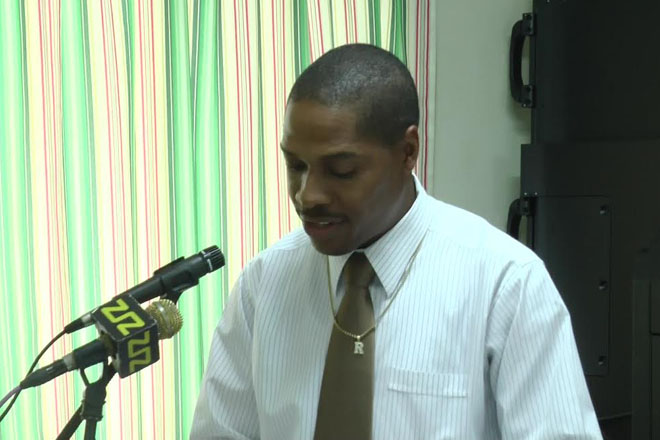 (ZIZ News) – On Friday, 19 members of the Royal St. Christopher and Nevis Police Force and Her Majesty’s Customs and Excise Department were presented with certificates of participation at the closing of the Bramshill Policing Advisors Investigator Course.

In addressing the participants, Acting Commissioner of Police Stafford Liburd encouraged them to share the knowledge gained with fellow officers.