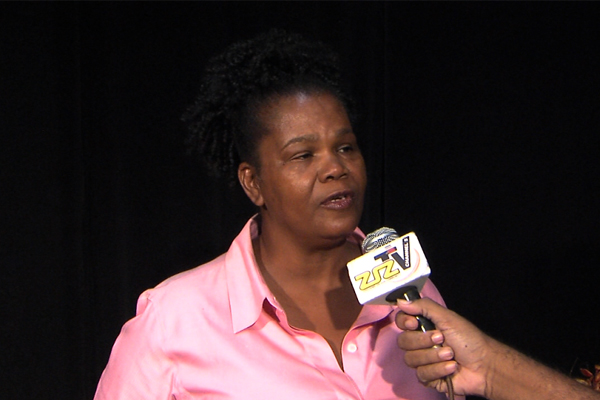 Mothers to be Honoured This Weekend

ZIZ–Digicel is teaming up with Reign of Elegance Modelling Agency to honour mothers in a Mothers’ Day Hat Parade this weekend.

Director of Reign of Elegance, Telca Wallace said this is their way of praising mothers for their hard work.

“In keeping our families together, taking care of mother, father, children, husband, etc and so this is a time for our mothers to sit back, relax and enjoy an event that is organized for their enjoyment in particular.”

Wallace said Reign of Elegance will also honour their mother of the year, Agnes Farrell for her work with breast cancer patients and survivors.

“We felt that even though she’s not a biological mother that she has more or less fulfilled the roles of motherhood through her care and networking to form support groups for persons who have come down with breast cancer,” she noted.

Digicel Marketing Executive, Tishanna Jeffers said, “This promotion really touched Marsha and myself. We’ve never been a part of it before and just to know that we’re honouring a special mother who has emulated what a mother should be…she battled breast cancer, she won and it’s something that we thought we could jump on board with and be able to celebrate with these mothers of the federation.”

Reign of Elegance will award prizes for the most elegant hat, most outrageous hat and the oldest hat.

The hat parade takes place on Sunday 11th May 2014 at the Arrival Hall at Port Zante, starting at 4 pm.