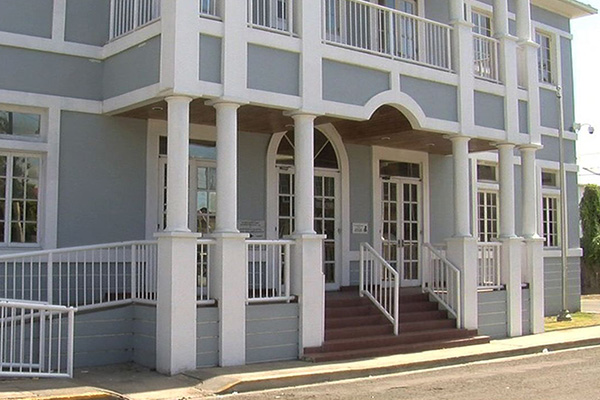 Motion of No Confidence verdict to be delivered soon

ZIZ News — Justice Darshan Ramdhani has announced that he will deliver his verdict soon in the ongoing Motion of No Confidence Case.

On Monday lawyers for both sides presented their cases surrounding the motion behind heard before parliament.

Counsel for the government stated that the basis for their case is that the court cannot instruct what happens in parliament, while lawyers for the opposition argued that human rights are being infringed upon.

Arguments continued for the entire day on Monday and although Justice Ramdhani has not given a specific date he did say he will deliver his verdict as soon as possible.