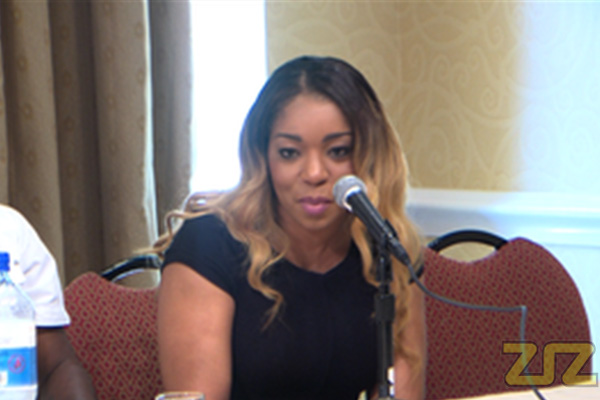 Destra told the audience there and the entire federation of her plans to pass on her knowledge to the future generation.

“Right now I took on someone called ‘Silver’. He is now a part of my band and he doesn’t have a single song on the radio but he was with me for the entire carnival season. He’s been recording but you know I want to make sure that he has a correct footing so that he doesn’t stumble,” she said at the event.

“I think I would like to speak on Machel’s behalf as well to say you know we always try to encourage the younger artists, whether it’s imparting knowledge or giving them a space in the band to be themselves.”

Destra performed on the Thursday night of the three-night St. Kitts Music Festival which is being held at the Warner Park Stadium.