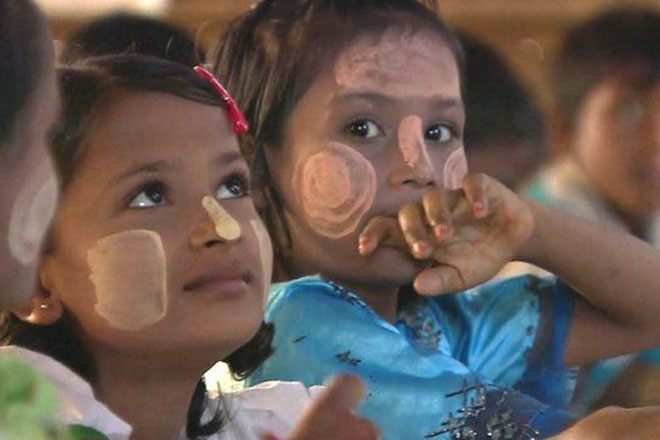 Myanmar election: What rights for the country’s Rohingya Muslims?

Elections take place this weekend in Myanmar after decades of military rule.

More than 90 parties are standing in the first national elections since a nominally civilian government took power in the country in 2011.

However, the United Nations says persecution of ethnic minorities is a “grave concern”.

New religious laws are said to favour the Buddhist majority, while thousands of Muslims – known as the Rohingya – are denied citizenship and the vote.