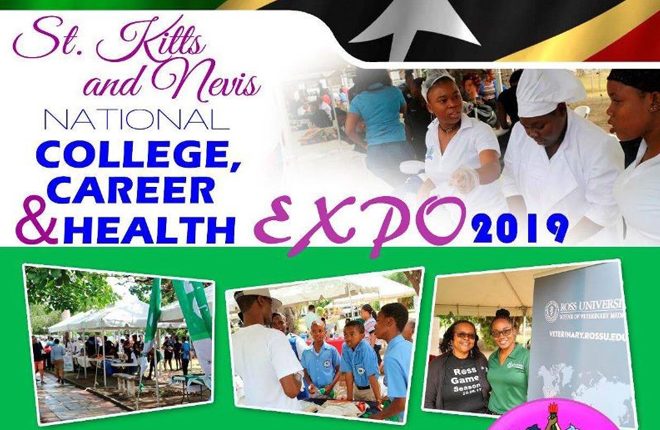 Persons were given the opportunity to network with colleges, employers and government institutions, at the hosting of the 2nd annual St. Kitts-Nevis National College, Career and Health at the Independence Square.

Held under the theme, “Raising Awareness and Creating Opportunities for Advancement,” the hosting of the Expo was also advantageous to businesses who accepted the invitation to attend.

ZIZ News stopped by and spoke with some of the businesses about why they decided to be a part of the expo.

The second annual the expo forms part of the government’s fourth year anniversary celebrations since being elected to office in February 2015.