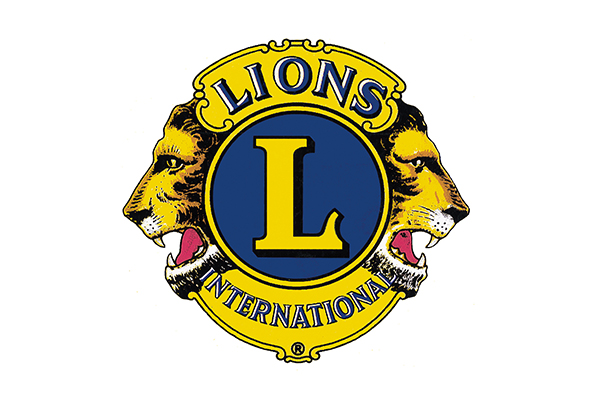 (ZIZ)–Members of the St. Kitts Basseterre lions club were in independence square today (Saturday 8th march) to raise funds for the visually impaired.

Funds donated by the public will be used to purchase items including white canes and talking clocks. A portion of the funds will also be set aside FOR free eye examinations on a case basis in collaboration with the St. Kitts society for the blind.

An activity dubbed the lion Lewis Williams ‘lap-a-thon’ formed part of the day’s activities. Members and associates were challenged during the activity to walk around independence square as many times as possible in two hours.

The walk was named to honour the memory of lion Williams who participated in the event annually and whose widow is legally blind.