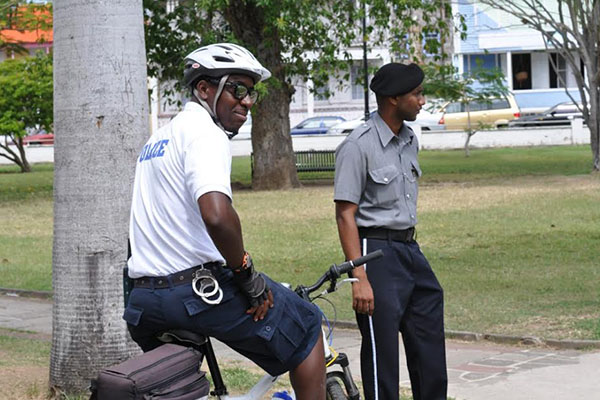 In its efforts to reduce crime in the federation, the Ministry of National Security Community Policing and Social Intervention Team is inviting the public to the first in a series of community meetings to be held later this week.

The meetings will be held to discuss issues related to increasing crime, violence and gangs and how to protect children and teenagers from gangs and other undesirable activities.

There will also be discussions on how to reduce and remove gang influence from communities.

The Ministry of National Security Community Policing / Social Intervention Team’s first community meeting will be held at the NEMA headquarters on Thursday 4th April at 5:00 pm.