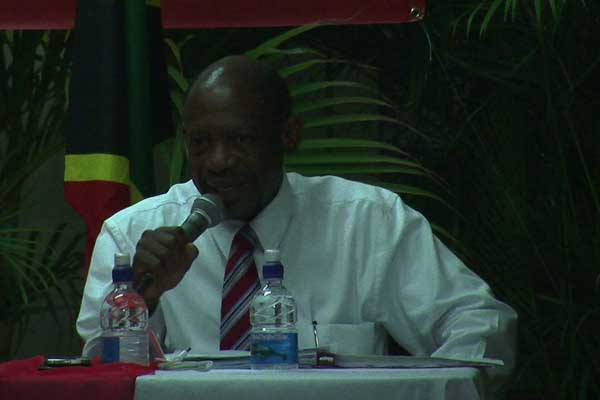 Speaking in Molineux on Thursday night, the Prime Minister said “intense negotiations” which occurred some time ago will soon result in the major expansion of the Ottley’s Plantation Inn.

“Actually, we did as a government over a year ago after intense negotiations signed an agreement for the expanded development of the Ottley’s Plantation Inn Hotel,” Prime Minister Douglas said. “It seems as though the developers and the investors have not yet completed their preliminary work to advance this particular project but what this would realize eventually is almost a quadrupling of the room capacity that they presently have at the Ottley’s Plantation Inn Hotel. It means that it would have had hundreds of people finding employment, opportunities that do not now exist would have been increased and provided and so that we are hoping that the investors and developers alike would finally complete the preliminaries and have this project rolled out.”

Dr. Douglas then underscored the fact that it is his government’s policy to develop the entire country.

“The point I want to make is that we are never short of ensuring that appropriate development projects are placed in specific locations around the island. Remember what our policy is; our policy that there will be developments throughout the entire island of St. Kitts so that no matter where you are in the country, you would never ever be able to tell the difference between country and town.”

The Prime Minister was speaking during the Molineux edition of the government’s constituency meetings titled “Conversations for Progress.”