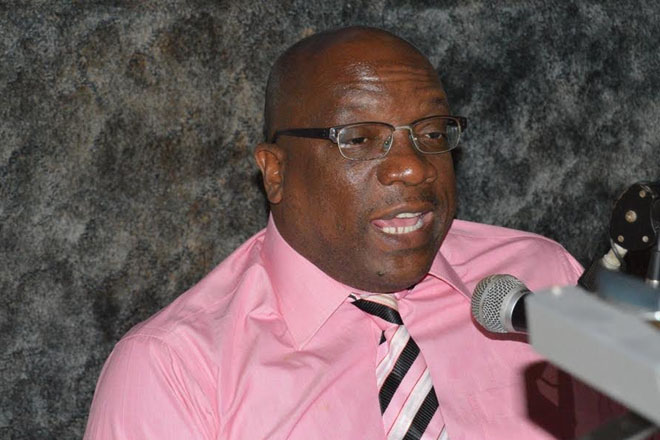 Basseterre, St. Kitts (SKNIS) — St. Kitts and Nevis Prime Minister Dr. the Honourable Timothy Harris announced that negations are underway with the St. Kitts and Nevis Development Bank toward the establishment of a fund, specifically designed to come to the assistance of small businesses.

This revelation was made during an appearance on a local radio programme hosted by Michael Powell today. Prime Minister Harris was updating the listening audience on the activities that his government had undertaken since taking office.

“We are now proceeding with another initiative where we want to put a sizable sum of money in Development Bank, specifically to assist entrepreneurs who want to stock out their shop, who want to buy new parts, to get their equipment up and going, the young artists who need to produce their videos etc. etc. and all these things – to do their marketing,” Prime Minister Harris revealed. “That money will be put into the bank to help them. And we are in negotiations to get that money, without that being a charge, necessarily, to the Treasury. You call that fiscal prudence.”

The Prime Minister further elaborated that financial discipline will be one of the hallmarks of his government. He reflected that this was his legacy when he was Minister of Finance in 2008 when the budget attained a surplus of over $131 million and in 2009 when the surplus was over $140 million.

“I will bring the same degree of accountability and fiscal prudence to bear, to the management of the country’s resources because those resources are being held in trust on behalf of the people and [government] must guard them and utilize them and invest them even better than you would do on your own private money,” he said. “That is the approach that we will bring to government. Every cent of the public money will be accounted for.”

The listening audience was also updated on the funding and establishment of the Sugar Workers Restoration Fund, the reform of the Citizenship by Investment (CBI) programme and the improved relationship with the United States, Canada and the European Union.