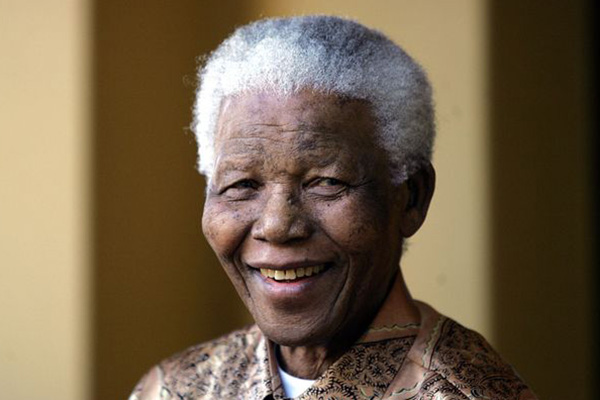 (BBC) —South Africans have gathered in Johannesburg and Soweto to mourn their former leader, Nelson Mandela, who died on Thursday aged 95.

Crowds have been paying tribute, dancing and singing in front of Mr Mandela’s former home in Soweto.

He is to be accorded a state funeral on Sunday 15 December, President Jacob Zuma announced.

His administration replaced the racist white-minority regime that had enforced segregation of black and white people in a policy known as apartheid.

Mr Mandela went on to become one of the world’s most respected statesmen.

At a news conference on Friday afternoon, Mr Zuma outlined a week of events to mourn the former president

The funeral will be held in the village of Qunu in the Eastern Cape, where Mr Mandela grew up.

The mayor of Cape Town, Patricia de Lille, announced an interfaith ceremony would be held in the city between 17:00 and 19:00 local time (15:00 and 17:00 GMT) on Friday. The Johannesburg stock exchange suspended operations for five minutes on Friday as a mark of respect.