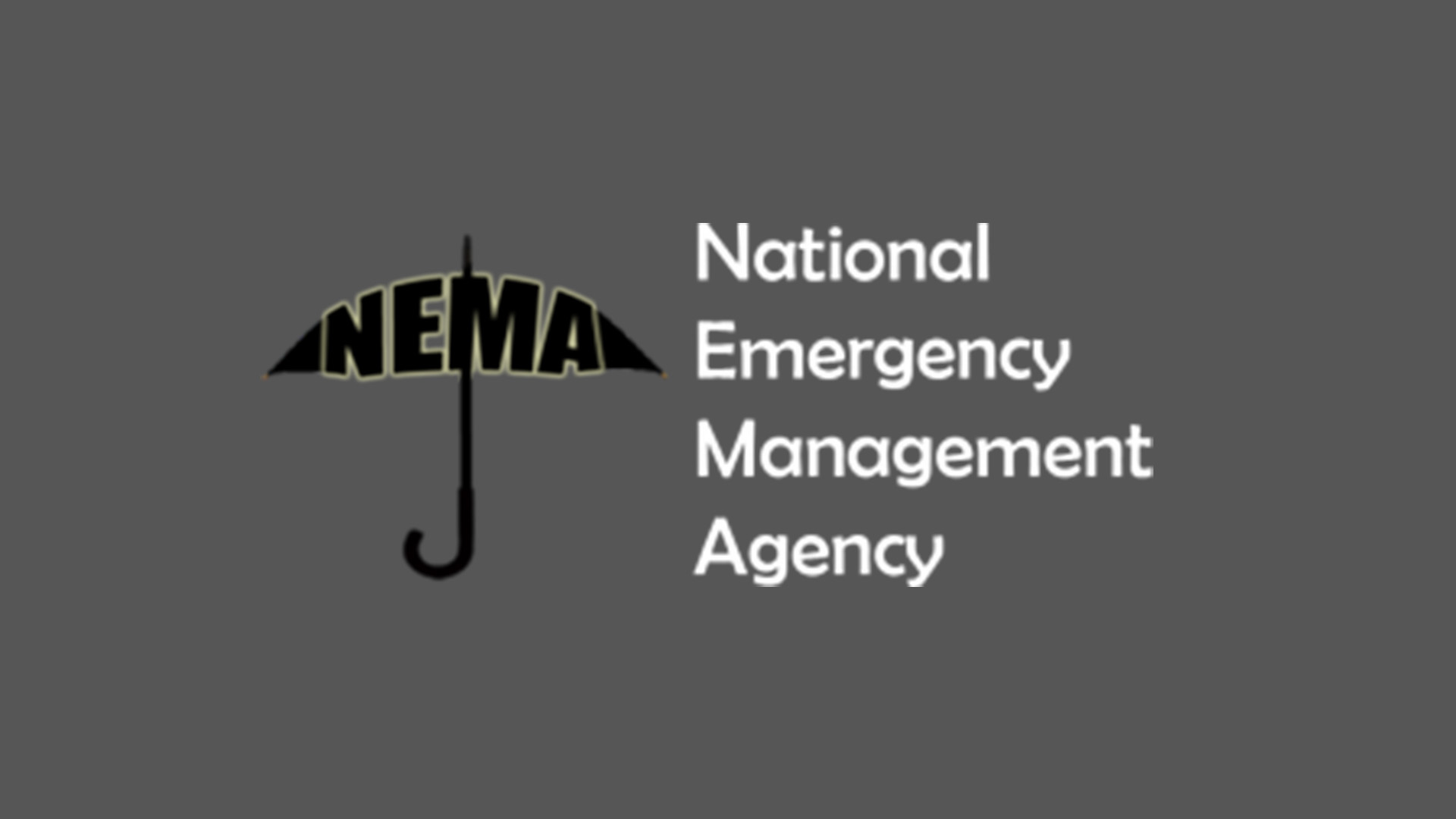 The exercise was mainly to strengthen the nation’s tsunami protocols and early warning systems by testing first responders and residents’ responsiveness in the event of an earthquake that may result in a direct impact of a tsunami.

NEMA was pleased with the response from the first responders. There was representation from a  number of Ministries and organizations such as; the Royal St. Christopher and Nevis Police Force,  The Fire and Rescue Services, The Ministry of Health, St. Kitts and Nevis Defence Force (SKNDF),  Red Cross, NEMA District volunteers, etc.

Meanwhile, there was a lack of response from the residents in the Old Road and Verchilds area.  The National Emergency Management Agency is encouraging all residents to co-operate in these exercises in their respective Districts. The correct response during these evacuation exercises will eliminate the number of casualties in the event of a real disaster.

A tsunami could strike in a matter of minutes giving people little to no time to evacuate to a Tsunami  Evacuation Site. A lack of attention to this hazard could be disastrous to lives and livelihoods.

Residents are asked to note that in the event of a tsunami, they must Head for High Ground and REMAIN THERE UNTIL AN All CLEAR IS GIVEN.