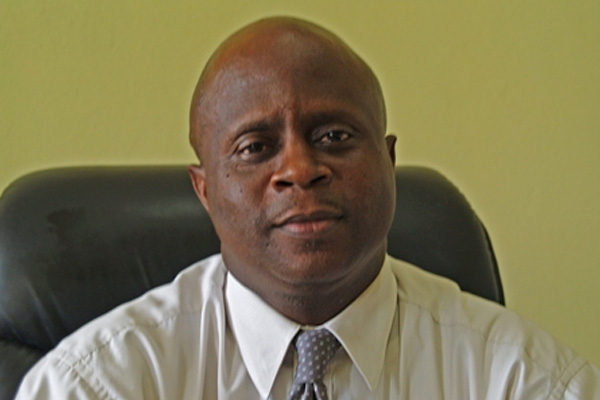 (ZIZ News) — The sister-island of Nevis is doing its part to ensure that the Federation’s 31st Independence Anniversary is celebrated there.

Speaking with Permanent Secretary in the Premier’s Ministry, Wakely Daniel, ZIZ News learnt that although the activities are down-scaled this year, Nevisians are celebrating nonetheless.

“This year of course, as usual, we’re having the parade and ceremony at the park,” he said adding that “The ceremony this year would be somewhat different.”

“If you recall last year, we did not have the awards giving at the park, we decided to have a grand celebration, a banquet if you will, at the Four Seasons where the awards were presented and given out. That of course was done because it was 30 years of Independence and we decided to go big with it. Unlike last year, we will go back to the normal situation where we will be giving the awards at the Park this year. After the parade and ceremony, we will then move to the Bath Hotel, the top of Bath Hotel that is, where we will have a toast to the nation where the police will be directly involved and everyone of course will be celebrating independence there.”

On Wednesday, participants gathered at the parade venue for the second rehearsal before Friday’s parade and Daniel is of the view that they will put on a spectacular show for the patrons.

He therefore invited the entire Nevisian community to this year’s Ceremonial Parade.

“I encourage all parents, students, children, grandma, uncle, aunt, everybody, to come out to the park on Friday. It would be a grand affair, a grand celebration where all uniformed bodies will be involved and of course we’ll be celebrating 31 years of independence so I invite all to come out, celebrate with us and we will all have a grand time and of course we’ll have our three cheers to the nation of St. Kitts and Nevis,” he said.

The annual Ceremonial Parade will be held on Friday morning [Independence Day] at the Elquemedo T. Willett Park in Charlestown.