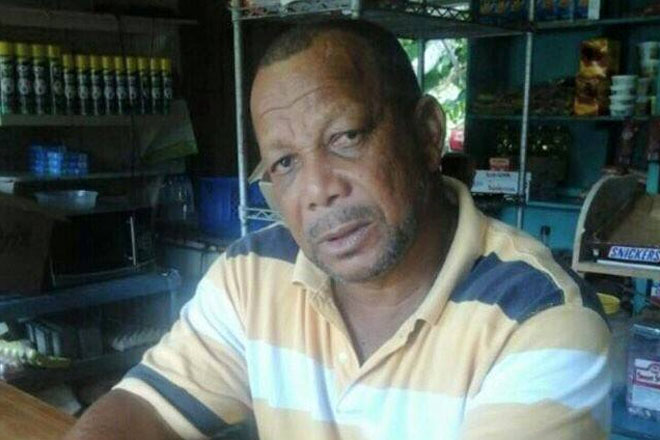 On Tuesday morning, ZIZ News spoke with Inspector Lyndon David who is the Press and Public Relations Officer for the Royal St. Christopher and Nevis Police Force.

“Around 6:30am on the 6th which was yesterday, a villager in the Fountain area discovered the lifeless body of a gentleman, a resident who is a proprietor in the area, who owns a variety shop. The matter was reported to the police. The police responded to the scene and having responded, the District Medical Officer was summoned to the scene who then pronounced the person dead,” he said.

“Based on our initial investigation, he left his shop sometime around 11pm, in the night, and was being apparently attacked by an unknown armed assailant or assailants at his residence,” he added.

Inspector David said an autopsy is expected to be carried out on Cornelius’ body sometime this week.

“What we are saying is that an autopsy…once the autopsy results been relayed to the police, we will then be able to conclude the exact cause of death but at this time, though persons may see certain marks on the body, to say what caused the death, no one can say at this time unless an autopsy has been carried out so we will be waiting on the results of an autopsy which may be done today or later in the week,” he said.

He said the police force will ensure that it conducts a detailed investigation to bring the perpetrator(s) to justice.