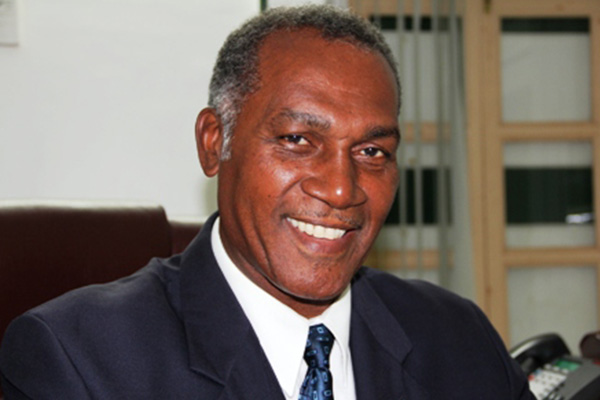 NIA Charlestown Nevis — The economy of Nevis has been showing signs of recovery and Premier of Nevis Hon. Vance Amory believes that the Tourism Industry has been playing a major part of the turnaround.

Mr. Amory, who is also the Minister of Finance, made the announcement while he was a guest on Inside Government, a programme aired on Nevis Television Channel 8 on February 10, 2014. He was at the time outlining a number of projects the Nevis Island Administration (NIA) planned to pursue during the year.

“I want to say that 2014 started initially on a good note. I think we’re seeing signs of recovery in the economy, the tourism economy. The Tourism Industry, I think, has shown signs of growth. The airlift has helped. I think the business climate, the environment in the commercial climate, I think, has improved.

“Yes, we are in the high season: December, January, we are now in February and there might be a tapering off but I am satisfied that the employment especially in the construction industry has grown and it will continue to grow,” Amory said.

The Premier explained that he was aware that some persons were in search of skilled workers in the area of stone masonry for construction work, a trend which he believed would continue given the types of projects that were expected to come on stream in 2014.

Mr. Amory expressed confidence that 2014 would be a good year for Nevis and noted that he had already began to see the increase in activity on the island.

“The movement of individual persons on the street, as you see the traffic going back and forth, has increased. You see the activity. You walk around Charlestown in the afternoons and you see people moving in the daytime. This is so reminiscent of seven, eight, nine, 10 years ago when there was that hum that buzz in Nevis,” he said.

However, the Premier stated that the NIA planned to embark on several projects and committed himself to the task ahead.

“Yes, there are things we have to do. We do have the Treasury building to replace. We have to do that. We have the Cotton House which houses the Sports Museum and so on, it has to be redone. We have the [Alexandra] Hospital to be upgraded in terms of its service. We have our schools to be done.

“I want to commit myself that this year, we will begin to look at some of those projects. The Hamilton Road is going on. That will be completed. We are looking at re-assessing the Government House. We are looking clearly at the two buildings which are government-owned, near the hospital, which I feel, are solid buildings which need to be re-constructed and re-habilitated  and expanded to house some of our offices,” he said.