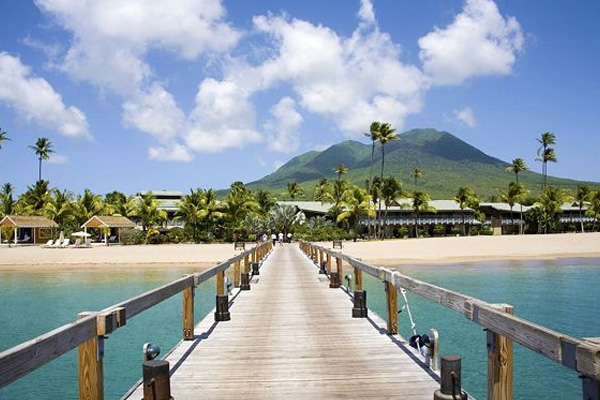 Nevis featured as one of the best places to live outside the UK; only Caribbean island in Sunday Times article

NIA CHARLESTOWN NEVIS — The Sunday Times listed Nevis among the best places to live outside the United Kingdom. In an article titled “Best Places to Live Overseas 31-40” in its Home/Style/Home column published in its March 22, 2015, edition, Nevis was the only Caribbean island listed.

It said Nevis was among those chosen because it was arty and laid-back living in the sun.

The island was described as being off the beaten waterway, a tiny sombrero-shaped Caribbean island which was starting to appear on the radar.

“Nevis appeals to those who cold-shoulder the bling ring that is St. Barts but still like to know their neighbours are a pleasing mix of judges, architects and arty types.

“Nevis is reckoned to be one of the last ‘authentic’ islands in the West Indies with deserted beaches, nestling leatherback turtles and wild donkeys and goats roaming the lanes. Ultra-chick plantation inns and a Four Seasons Resort offer of a splash of sophistication,” the article said.

It also stated that one could pick up a small Caribbean – style house on the side of the 3,232ft Nevis Peak for 300,000 pounds sterling, a colonial-style mansions at the Four Seasons, built from scratch or off-the-peg, ranging from 1.3 million to 8 million plus pounds sterling.

Other places listed in the article were in Spain, USA, France, South America and Italy.