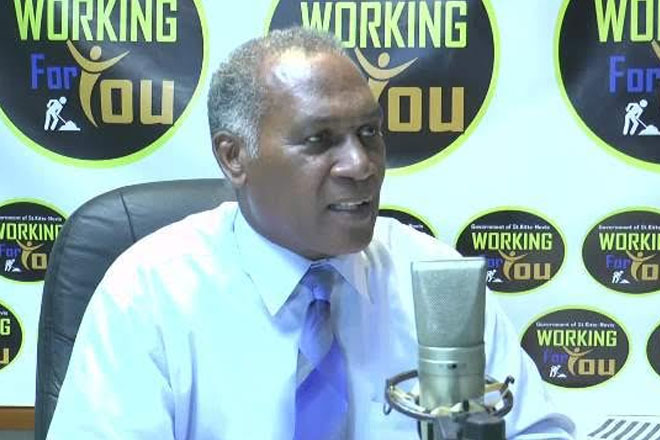 Nevis’ Premier Hails Relationship between NIA and the Federal Government

(ZIZ News) – Leading up to the 2015 General Elections of St. Kitts and Nevis, Nevis’ Premier, Hon. Vance Amory came under heavy criticism as many persons said he was not in favour of a Team UNITY coalition.

Despite numerous attempts to demonstrate his support of the tripartite coalition, there are some who still claim that Premier Amory had not taken a stance.

However, during this week’s edition of “Working for You” on ZIZ Radio, the Nevisian leader made it clear that life was much better under the coalition government and said he was thrilled to be a part.

He said, “I am happy that I am a liaison, as it were, between both administrations, serving in both the Cabinets. I think this has made a very large transformational difference to the politics of St. Kitts and Nevis but not only to the politics, but to the governance and the way things are done and I feel this is an important note that the people of St. Kitts and Nevis should appreciate.”

“Whereas before this we had the type of contentious relationship between St. Kitts and Nevis and some people have said well, we’ve looked at secession before and things like that, but I want to say very clearly that during my term in office, I have sought to bring a relationship which would be cooperative and collaborative even when there was a government in Basseterre which was not supportive of our effort,” the Premier noted.