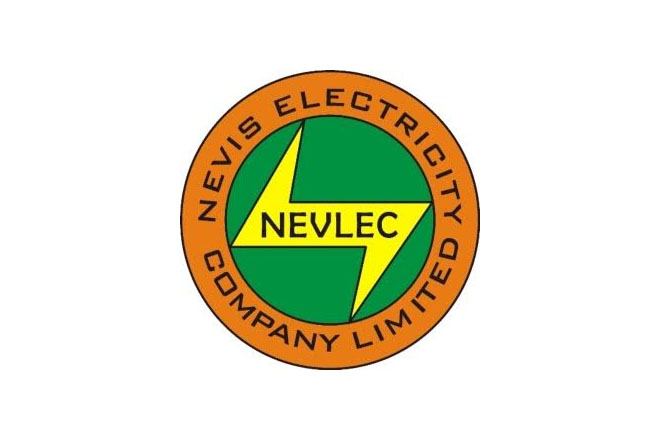 With all of the arrangements now finalized, NEVLEC is pleased to inform the public that the first batch of 2,500 LED street lights from a total of 4,500 has arrived in Nevis and the balance is due here by the end of the month.

NEVLEC has also purchased two small bucket trucks which will be used to ensure that the replacement exercise proceeds as efficiently as possible. One of the trucks is already in Nevis and the second will be here next week. Training in the proper use of these trucks has been arranged and will take place before the end of the month.

These initiatives are intended to reduce the reliance on fossil fuels and its contribution to global warming, as well as to reduce the demand for electricity and will also positively impact the fuel surcharge.

The replacement exercise will take place in a very structured and orderly manner for reasons of efficiency, commencing with the Island Main Road, followed by working in two parishes at a time. There will be sufficient lights to ensure that in addition to replacing all existing lamps, that additional street lights will be installed.

The locations for additional street lights will be decided on by NEVLEC working with various stakeholders such as the Police. From all indications, we will be able to achieve a desired standard of ensuring that there is a street light on every other pole.

The recovered street lamps will be packed into containers in order to be shipped away, to be disposed of in an environmentally friendly manner as stipulated.

We would like to thank the public for their patience, and to point out that there is not a need to call about a defective lamp whilst the exercise is ongoing.

A State of Emergency is in Effect in the Federation of St. Kitts and Nevis.