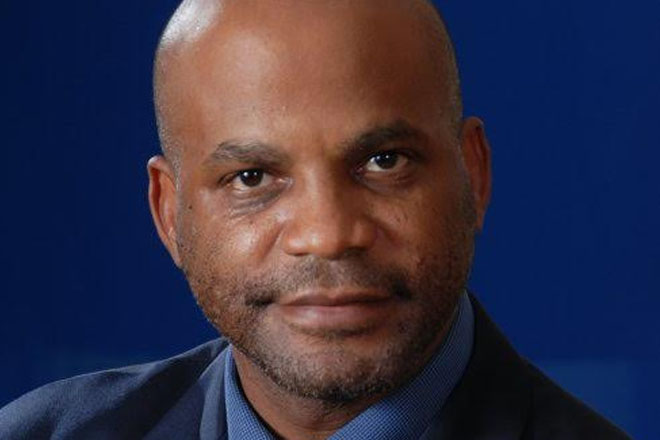 On Tuesday, Minister Grant said he plans to publicize the accounts of this year’s festival.

“I have given a directive to the team to produce to me, for the first time, the accounts of the Music Festival for 2015. And I say to you that those accounts will be placed in this Honourable House for public scrutiny,” he said.

He also spoke of the move to have locals be responsible for the festival’s video production.

Minister Grant said Team Unity will continue to keep the young people’s best interest at heart. He therefore urged the youth population to believe in the Government of National Unity.