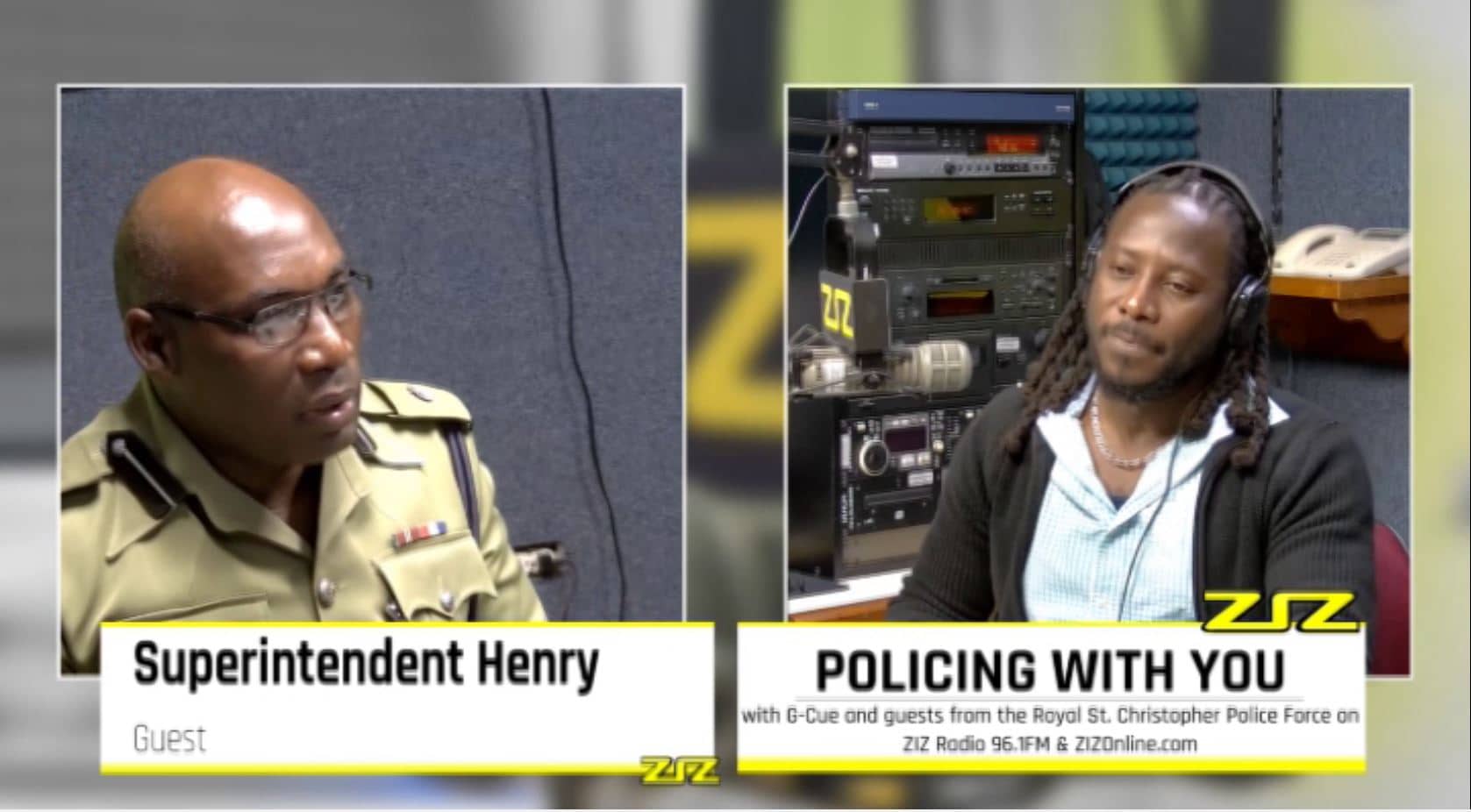 The forms are used to collect information about an incident and the victim.

During Thursday’s Edition of Policing with You, Divisional Commander of District A, Superintendent Cromwell Henry said that the new forms will require more data.

“We are trying to get as much data as possible so that when we do an analysis we could have a wider set of data points to analyse so for example we might be able to determine what denomination are targeted or victimized most,” he said.

Sergeant Winston Thompson of the Local Intelligence Office gave some examples of the kinds of information that persons will be asked to provide on the form.

“ We’re looking at the socio economic and socio demographic data that we previously would not have collected at this point in investigation, usually it’s when the matter goes before the court we might have to collect some of that data pertaining to a specific individual when a social enquiry is being made or when what we call an antecedent is prepared for court so in order for us to do our extensive analysis of crime we have to collect that data as early as possible so we can have the data available to do that analysis.”

The introduction of these forms is part of the Police Record Information Management System which was launched last year under the CariSecure Project.