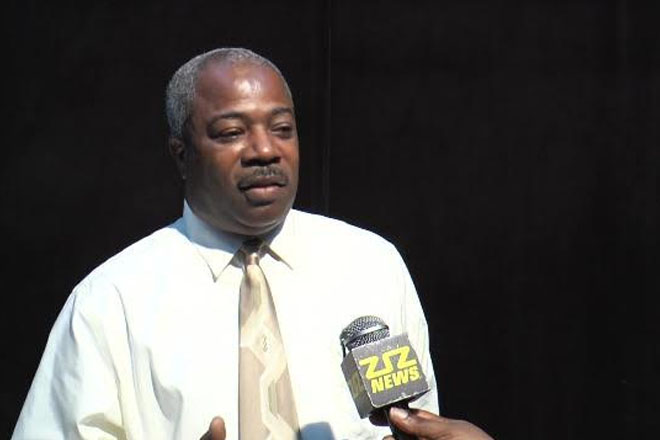 (ZIZ News) – ZIZ Broadcasting Corporation (ZBC) has revamped one if its more popular radio programmes and the New Prime Talk will begin broadcasting later this month.

We caught up with the show’s new host, Tony Nias, who said the programme will give residents of St. Kitts and Nevis the perfect avenue to express their opinions and concerns on a wide range of issues.

He said, “The people of St. Kitts and Nevis generally are conversationalists. They like to be heard on a number of issues and what Prime Talk does, the New Prime Talk, is it takes a number of issues and give voice to a lot of these people who have this burning desire to be heard on the significant issues in the nation. And so, what we are going to do is tackle a number of the burning issues that they want to be a part of; have their opinions heard and so we begin Prime Talk as part of covering that need.”

Nias said the programme differs from other radio talk shows in the federation.

“It seeks out from the market place; from our audience here in St. Kitts and Nevis and actually beyond; what it is they are looking for as opposed to just getting on some other talk show and talking the politics and the trash and all of that. We’re getting down to serious conversation and if it is an issue of let’s say our democracy and the way forward; where we have come from; where we need to go, we’re dealing with the serious issues in a serious way,” he explained.

Nias believes the 8 to 10pm time period allotted for the show is opportune as it will allow him to reach a wide audience.

He said, “When you look at people talking about issues, sometimes they’re not talking at the right time or at the right place so they are not being heard and so it’s not as effective. What Prime Talk does is, not only is the name Prime Talk, but it comes at a Prime Talk; a prime air time. More people we think are listening on Thursday evenings between 8 and 10pm, so they get to be heard.”

He continued, “Don’t over or underestimate the fact that the policymakers are listening and so that is what they are trying to cover here on Prime Talk, where the policymakers listen to what people have to say and believe it or not, it shapes policy when people speak out. And that’s what Prime Talk is about.”

The New Prime Talk begins on Thursday October 15th and will continue every Thursday night on ZIZ Radio 96.1 FM.