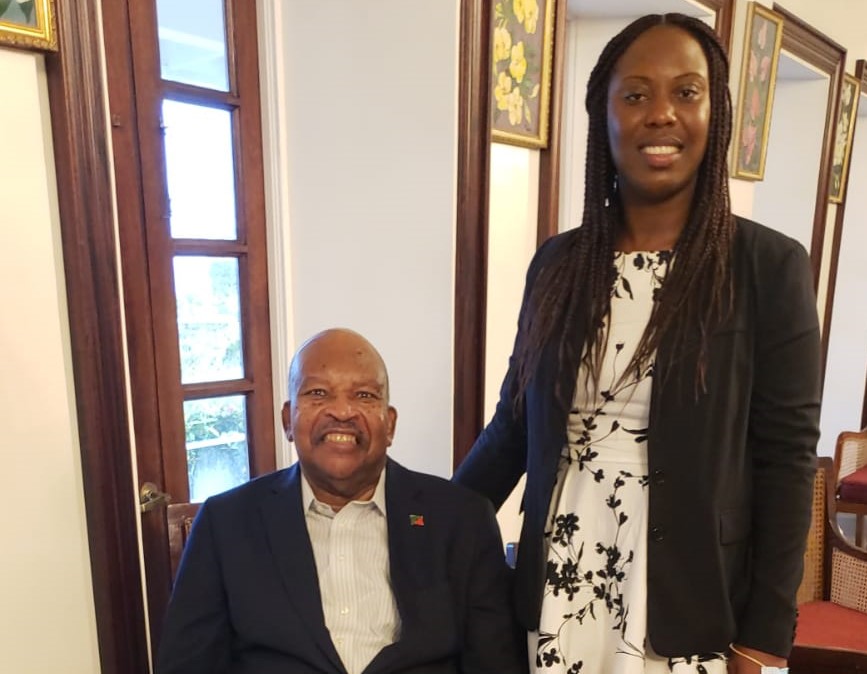 A brief ceremony was held at government house on Tuesday afternoon where His Lordship Justice Trevor Ward QC swore in Dr. Bernicia Natoya nisbett as the newest senator of the Team Unity Administration.

Among those in attendance at the ceremony were Prime Minster Dr. Hon. Timothy Harris, Deputy Prime Minister the Hon Shawn Richards, and other ministers of government.

Senator Nisbett will also be present at the first sitting of the parliament for the new term of the Team Unity Administration on Wednesday Morning at the Marriott Resort at 10 o’clock.

CDC Says Risk In Saint Kitts And Nevis Is High