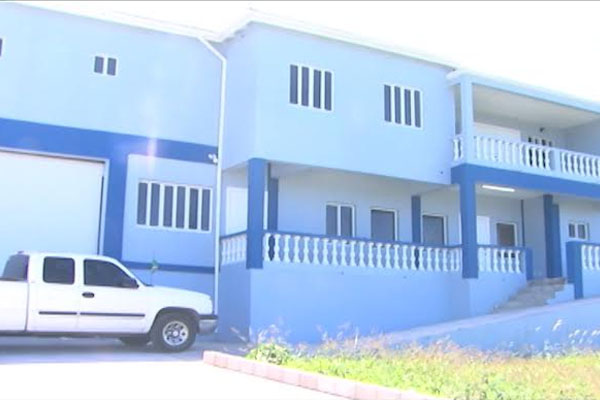 The opening ceremony took place yesterday alongside the two-story construction.

Commissioner of police C. G. Walwyn expressed gratitude to both governments on their vision and spoke of the benefits of the new building to the community of Tabernacle.

“This is the second one. We contributed to the building of one in Dieppe Bay. That was in 2011. I’m happy that we’ve finished this project that is very important for the Mexican cooperation and the friendship with St.Kitts and Nevis,” he said.

The cutting of the ribbon took place followed by the blessing of the building and a guided tour.

It will house the new Tabernacle police station and the Tabernacle division of the Fire and Rescue Services.