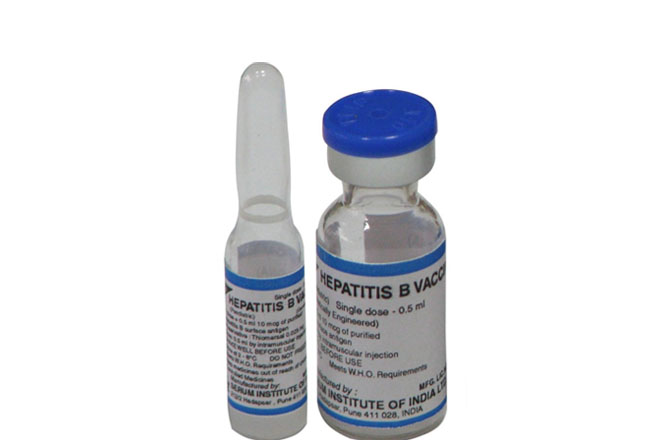 (ZIZ News) — Newborn babies in St. Kitts and Nevis now have the advantage of being protected against the Hepatitis B Virus.

In a press release, Coordinator of Community Nursing Services, Eulynis Browne said the administration of the Hepatitis B Vaccine to newborns commenced early in October and is given within 12 hours of birth.

It will also be administered at two, four and six months of age to complete the recommended vaccination schedule, she explained to the St. Kitts and Nevis Information Service.

Browne assured residents that the vaccine is safe, effective and free of charge in the community health centres.

If contracted, the Hepatitis B Virus may not produce immediate symptoms, but there may be a 90 percent chance of it developing into chronic or lifelong Hepatitis B, which can eventually lead to liver damage, liver Cancer and even death.

Nurse Browne further revealed that a recent study indicated that three percent of pregnant women have the Hepatitis B Virus.