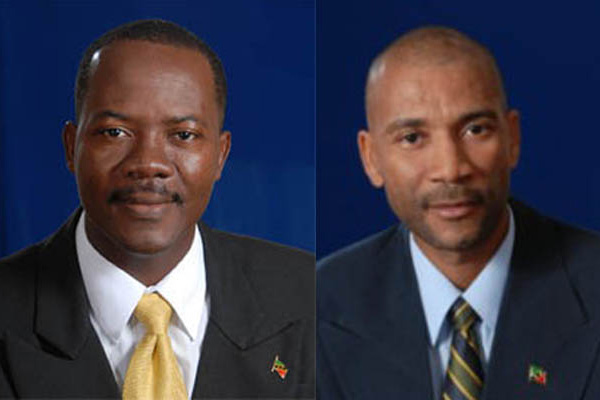 ZIZ News — Members of the National Integrity Party [NIP], who are former members of the People’s Action Movement [PAM], have stated publicly that PAM is not a serious political party.

Roy Flemming, who spoke on Wednesday with Freedom Radio’s EK, explained the reason for his claim.

“Whilst we were there we tried to instil certain values and principles, modus operandi etc. and these were rejected by the owners of the party.

Meantime, Glenroy Blanchette who is also a member of NIP, used the opportunity to comment on PAM’s recent convention.

“For me, it was not a convention. It was a circus act. In the first place, the Honourable Mark Brantley should not have been there. In times past, the Right Excellent Dr. Simeon Daniel did not show up to a PAM convention; former Premier Joseph Parry, he never showed up to a PAM convention; the Honourable Vance Amory never showed up to a PAM convention. Why Mark had to show up?” Blanchetter questioned. “The convention was disappointing for many reasons. The attendees, the audience, received nothing new. They were not invigorated. They were not motivated. But it was a circus act where you find that each of the candidates were trying to position themselves and appear as the real leader.”