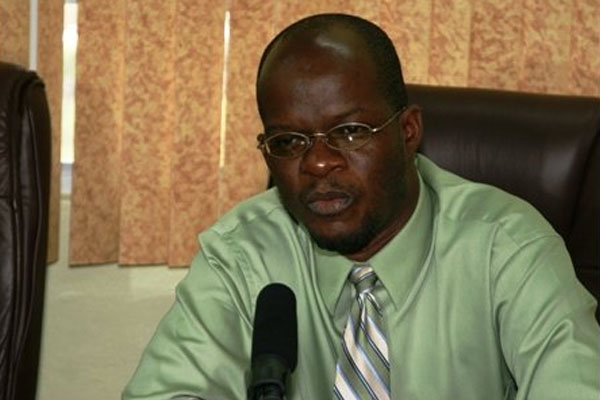 Nisbett: There is an Urgent need to change approach to 21st Century Crimes

(ZIZ News) — The nation’s Justice and Legal Affairs Minister, the Hon. Patrice Nisbett told attendees to Wednesday’s Anti-Money Laundering/Countering Financial Terrorism Seminar that there was an urgent requirement for a radical change to the approach to crime within the 21st century.

He outlined some of the steps that the government has taken to facilitate the change.

“In 2009, the move…the treatment of financial crimes was shifted with the passage of the Financial Services Regulatory Commission Act. The act sought to bring under one single regulatory unit the main players within the financial services network,” he said.

“The body was given the mandate of the overall responsibility for anti-money laundering and counter terrorism financing within the federation of St. Christopher and Nevis. The move brought a much more greater level of clarity and cohesion to the treatment of the financial services sector within the Federation and many sectors that interact and impact upon the industry.”