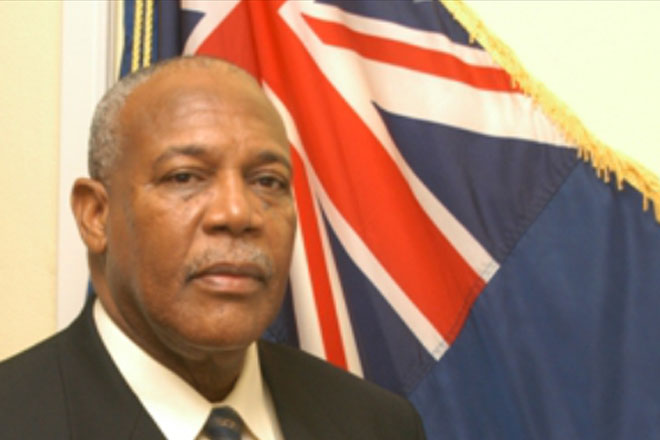 No ECCB Governor Yet

In the meantime, the bank’s Deputy Governor, Trevor Braithwaite, is temporarily executing the duties of the position.

A spokesperson told ZIZ that according to the ECCB Agreement Act, “during the absence or disability of the Governor or during any vacancy in the Office of the Governor, the Deputy Governor shall exercise the powers and duties of that office”.

The Monetary Council is responsible for selecting the new Governor and Chairman Victor Banks has told the media that he expects to make an announcement this month.

In a report from the St. Kitts and Nevis Information Service, the Prime Minister was quoted as saying “your tenure will be defined by a pellucid articulation and broad acceptance of a roadmap for sustainable growth and socioeconomic transformation in the Eastern Caribbean Currency Union.”