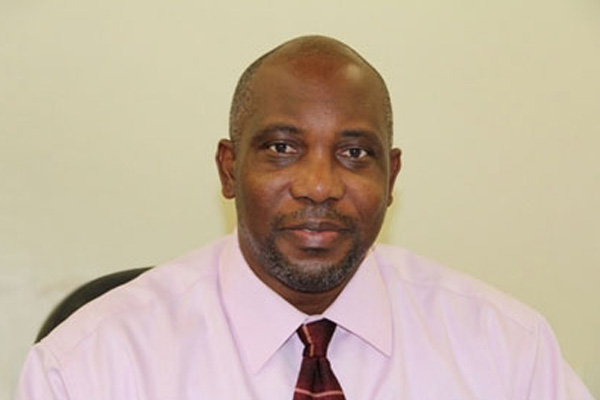 NRP Claims CCM has Partnered with an Iraqi National

ZIZ News — While members of the Concerned Citizens Movement (CCM) continue to accuse the Dr. Denzil Douglas led federal administration of poor judgement in its leadership style, two of that party’s senior officials, have been accused of profiting from an undercover land transaction.

The Nevis Reformation Party (NRP) has come out in total opposition of the CCM for allegedly allowing its ministers to privately pocket monies from the sale of government-owned lands.

“Why is it that we are doing business with nationals of Iran or Iraq when we are making noise across the waters and saying that the federal government should not do business with those people?” he asked.

Powell and his NRP colleagues, Honourable Joseph Parry and Hensley Daniel, have claimed that ministers within the CCM-led NIA cabinet have intercepted a land sale deal between a private land owner and a national of Iraq.

The NRP men also claim that a Nevis registered company, Octagon Consultants and Services Limited, played an integral part in the transaction. They also allege that one of Nevis’ top government officials is a director of the company.