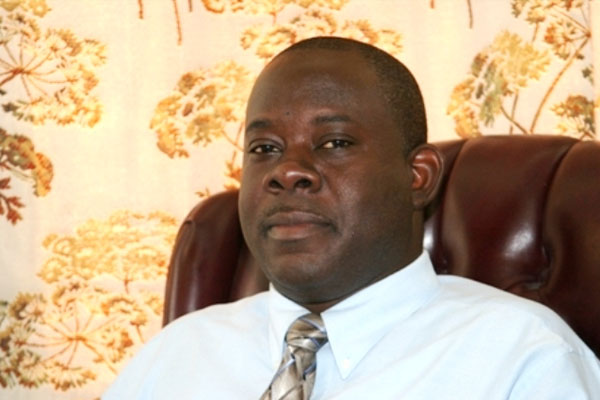 (ZIZ News) — The closeness of politicians within the Nevis Reformation Party [NRP] cannot be doubted, that is the claim of candidate Hon. Robelto Hector who told ZIZ News, during a recent interview that his party offers itself for service.

Hector, the St. Paul’s Parish representative at the Nevis Island Assembly level, said his campaign so far as the candidate for at the federal level has been encouraging. He credited that to the support of former NRP candidate, Hensley Daniel.

“In the initial stages when my Party contacted me and asked me to be the candidate, I quickly consented. Immediately, Hensley Daniel took me into his constituency, St. John’s is his constituency at the local level, and made sure that I had the introduction to the supporters. That in itself I find as a gesture shows the strength of the Party, the understanding of our candidates. We have had, on the other side, cases where we are not sure who is the candidate,” Hector said.

Hector said NRP prides itself on maintaining close relationships with supporters, among candidates and with the entire electorate.

“I think if you’re going to represent a Party, a Party with a philosophy of service, we must see that closeness between baton holders of the past and baton holders of the present time. So Hensley and I, we’ve done the entire district. We’ve traveled overseas. We’ve been throughout the constituency and the reception would have been great. I am happy to serve my party. When I was called, I simply said I was reporting for duty,” he said.

The NRP’s Hon. Robelto Hector is expected to contest the upcoming federal elections against the Hon. Mark Brantley of the Concerned Citizens Movement [CCM].