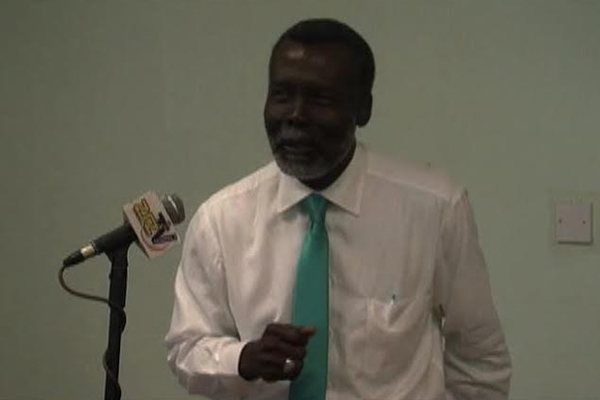 ZIZ News — The Organization of American States (OAS) has joined in on the controversial discussion regarding the legalization of marijuana.

According to the St. Kitts and Nevis representative to the OAS, Starrett Greene, while he is uncertain of the position of the OAS on the matter, the organization has produced a report.

“This whole question of the legalization of marijuana….I do know we were asked to produce a report by the summit of the Americas and we did so; that report came out. It did not necessarily address the legalization of marijuana head on but it spoke of the continuing debate throughout our region, throughout the hemisphere that countries were debating as to which direction we should go,” he said.

Mr Greene went on to recommend that scientific research be conducted in order to make an informed decision.

“I think we should begin a serious gathering of data,” he said. “Let’s be scientific so let’s get the data, let’s do the research because it’s from the data that we are going to be able to analyse that data and get the information that we are seeking to make an informed position. It’s not good to address issues without being thoroughly informed of all that you need to make a decision.

Mr. Greene spoke on the topic during his remarks at the recently held Multilateral Evaluation Mechanism Sixth Round St. Kitts Nevis Workshop which was hosted by the National Council on Drug Prevention and the Organization of American States.