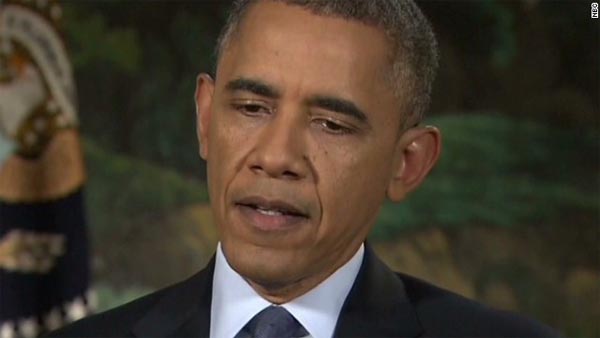 Obamacare: After Obama’s apology, talk of solutions and — still — the website

(CNN) President Barack Obama’s apology to Americans whose health insurance plans are being canceled because of the Affordable Care Act opens the door to the question of how the problem will be fixed — even as his administration tries to overcome the dysfunctional rollout of the website where people are supposed to be able to choose new coverage.

As the president’s apology was being aired in an exclusive interview with NBC News on Tuesday, talk was in the air of new legislation in Congress and unspecified steps the president might take on his own.

Meanwhile, Secretary of Health and Human Services Kathleen Sebelius’ office promised “an important announcement related to the Affordable Care Act” during a visit to Atlanta on Friday.

Here’s what you need to know to get up to speed:

Insurers are sending cancellation notices to some of the 12 million Americans whose individual policies don’t meet Obamacare requirements for more comprehensive care.

The law does not require cancellation of policies that were issued before the new law passed Congress in 2010. But people whose policies have changed since then must get polices that conform to the new requirements. In 2010, the Health and Human Services Department estimated that 40% to 67% of individual plans would eventually lose their “grandfathered” status.

Some insurance companies also appear to be canceling policies for other reasons, such as withdrawing from states where they have fewer subscribers.

The president contends many of the people who have received cancellation notices actually will wind up with better coverage at lower cost. But he acknowledged that’s a hard sell when people are still having trouble logging onto the Obamacare website to enroll.