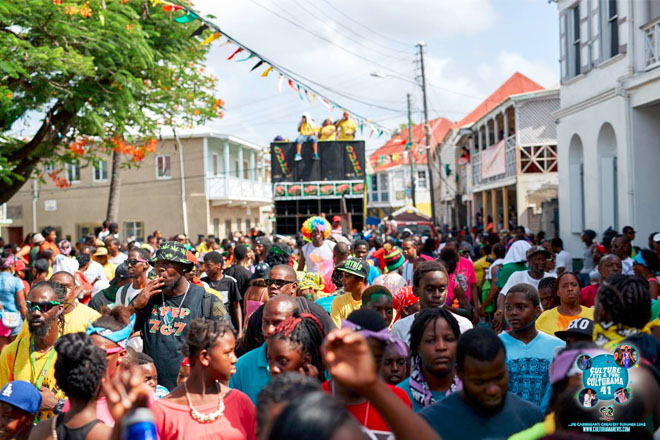 (ZIZ News) – It has been a great Culturama season for the Odisi Band as its hit song, “Side Dish” won two major competitions, the groovy segment of the Soca Monarch Contest and the 2015 Road March title.

The results for Road March 2015 were announced on Tuesday evening at the Cultural Street Parade. The Odisi Band secured 320 points.

Meantime, KORE secured the first and second runner-up awards for their songs “Jamming” which received 280 points and “Riddim in Dey Head” with 241 points.