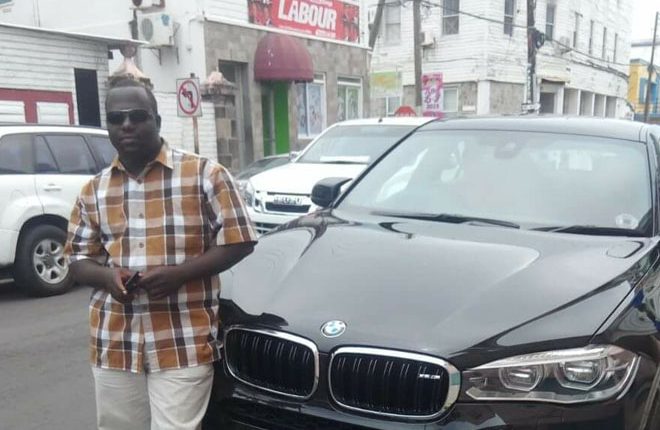 Constable Lennox Hodge of the Nevis Division who was formally arrested and charged on Thursday, September 20 for two traffic-related offences, has received bail in the sum of $10,000 with two sureties for his appearance at the Basseterre Magistrate Court on October 11, 2018.

It was revealed that Constable Hodge was driving a privately owned vehicle at the time of the incident.

As in all cases when an officer is charged with an offence and put before the court, Constable Hodge is expected to be suspended from duty with half pay until the matter is disposed of at the court.