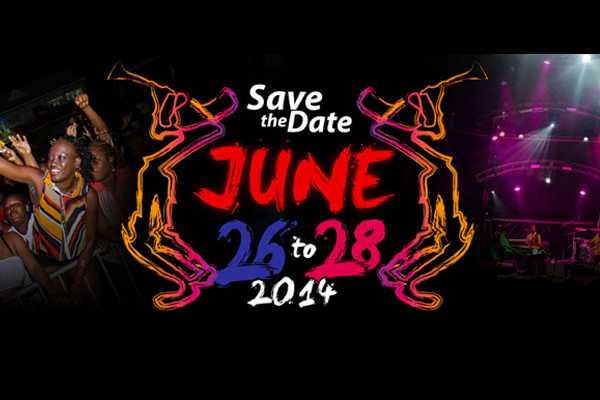 A prelimnary line up released by the committee features reigning road march champions the Small Axe Band as the lone local act.

Faron Lawrence, Chair of the Festival in a telephone interview with ZIZ revealed that the final artists including local acts will be released in a press conference by the end of the month.

This year’s festival will include repeat regional artists such as Beenie Man, Machel Montano, and Destra alongside Tarrus Riley, Capleton, Chronnix , Tessane Chin and Kelly Rowland.

The 18th Annual St Kitts Music Festival will be held at the Warner Park Stadium, Basseterre from Eight PM nightly.