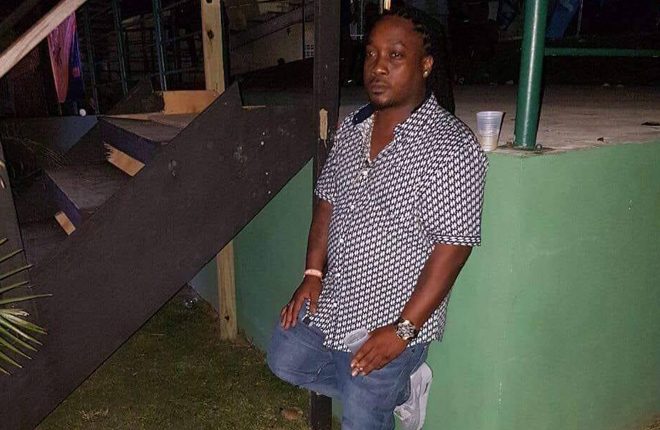 One Shot and Killed in Pine Gardens

The police are investigating a shooting incident that left one person injured.

The police have confirmed that Mickail “Mitch” Liburd, son of the Minister of Public Infrastructure, the Hon. Ian Liburd was shot and killed in the Pine Gardens, Shadwell region.

According to police, the shooting incident took place just after 10pm on Monday night.

According to reports, Liburd was shot multiple times about the body after being attacked by an unknown assailant(s) while near his vehicle.

This brings to 20 the total number of persons killed so far in 2018.