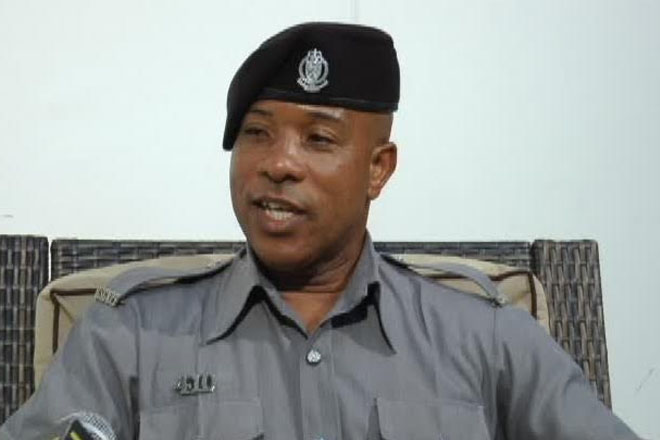 According to Founder and President of Operation Future, Lauston Percival, the camp has already received quite a lot of positive feedback and is full to capacity.

“Well I can say to you this, we are booked solid. We initially decided we were going to start with 100 children but that went so fast. The team decided that it would be okay to add an additional 20. So we are up to 120. We have capped off and we are not taking anymore,” he said.

Percival said the two-week camp is expected to be eventful as it is packed with engaging programs including sewing, sports, music lessons, field trips, church services, lectures and video and music recording lessons. They will also participate in a career fair.

He said the camp is catering to children between five and 18 years.

The camp will be guided under Operation Future’s general theme, “Great Achievement for Every Child.”