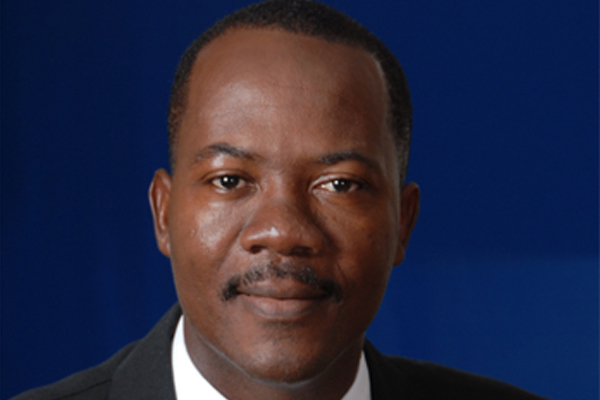 Opposition Weighs In On BHS Issue

(ZIZ)– Former member of the People’s Action Movement, now leader of the National Integrity Party [NIP] Glenroy Blanchette, has added his voice to the debate on the recently issued report on health and environmental conditions at the Basseterre High School [BHS].

Having learnt of the findings, Blanchette said the situation at BHS was elevated more than it should have.

“This matter should have been put to rest a long time ago,” he said. “It is very unfortunate that the Basseterre High School situation turned out the way it has turned out and it turned out that way simply because certain people seized upon the opportunity to use the situation as a political football and so, they manipulated the emotions of teachers and parents and students in order to achieve their own selfish political gains.”

Blanchette expressed hope that persons would now work closely with the Ministry Of Education, and the school, to ensure that the facility, and its environs, can be safe for students and staff.

“The report speaks to the reality of the situation on the ground in Basseterre High School and the need for remedial action to continue to improve the safety of the premises, the safety of students. And so, it is incumbent upon the Ministry Of Education to ensure that all those recommendations are put in place so that life at the Basseterre High School as we knew it would return to normal. It is very unfortunate and I hope that those persons who set out to create mischief and confusion would let this matter rest,” he said.

The Caribbean Public Health Agency [CARPHA] conducted an in-depth study of BHS after the Ministries of Education and Health were advised of health complaints by the school’s students and members of staff.

CARPHA’s final report, which was publicised, late Tuesday, revealed that “no consistent single factor has been identified as the cause of reported student and teacher symptoms” adding that “instead, multi-factional issues, both environmental and housekeeping, are contributors.”