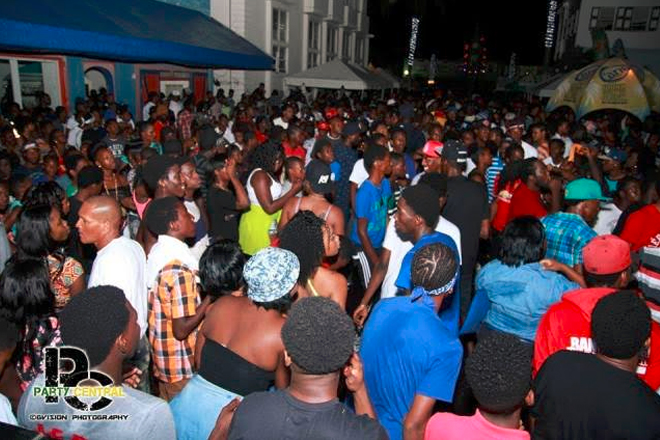 (ZIZ News) – Organisers of the night-time entertainment spot “Party Central” say the events have been successful so far this season.

President of Party Central, Zikomo Condor told ZIZ News that for the most part, he’s happy with the nightly turnout.

“The patrons have shown support which is the most important thing for us,” Condor said.

“They’ve come out nightly. Some days are better than others of course, for every business, but for the most part, we feel very successful in this year’s activities. We feel like we’ve accomplished what we set out to do; which is to provide entertainment for the general public and also to get some of the vendors involved that had signed up for Carnival this year,” he continued.

Earlier in the season, Party Central moved to a new location, on Bank Street.

Party Central has billed itself as an option for carnival patrons who want further entertainment between and after the major events.