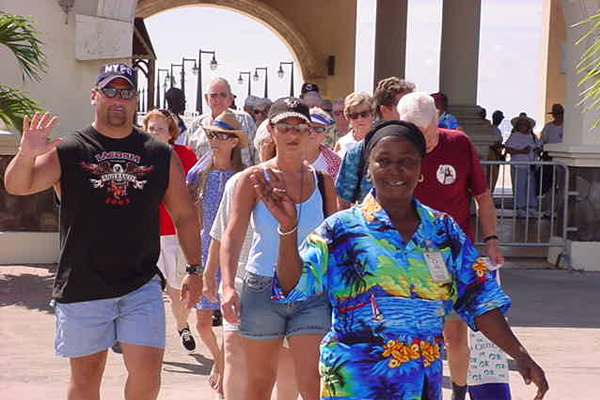 SCASPA’s Department of Finance & Statistics figures indicate that between January and July this year, 407,742 passengers visited from 209 calls, up 17 percent compared to 349,117 passengers from 178 calls for the same period in 2013, an increase of 58,625 passengers.

It is reports double digit increases in cruise ship arrivals and cruise ship passengers in July this year compared to the same period last year.