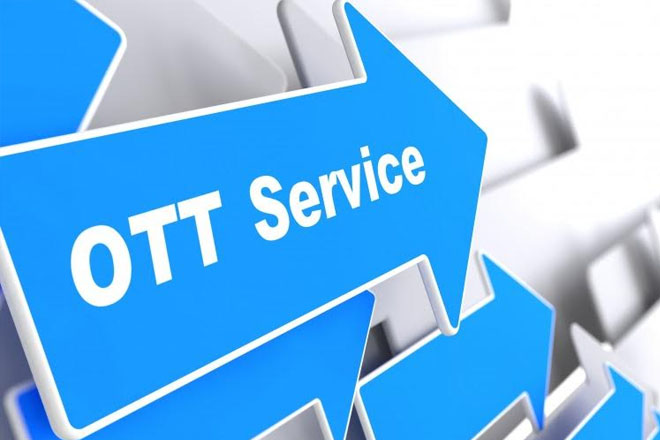 Over the Top Services

Basseterre, St. Kitts – The Eastern Caribbean Telecommunications Authority (ECTEL) has received media reports that some telecommunications providers have blocked over-the-top (OTT) services, such as, but not limited to, WhatsApp, voice service, over their telecommunications network in some ECTEL Member States; Grenada, St. Vincent and the Grenadines, Saint Lucia, Dominica.

ECTEL has been advised that a wide range of stakeholders, including policy makers are concerned over these reports.

ECTEL is therefore appealing to all Services Providers operating within its Member States, to immediately refrain from the practices of blocking OTT services, websites and or throttling speeds and commit to the principle of an open Internet, as concluded through a public consultation conducted by ECTEL and the National Telecommunications Regulatory Authorities (NTRC’s) between 23rd September 2013 and 4th November 2013.

The interception on any communication without the consent of the receiving party is a breach of provisions of the operator’s license and the action also contravenes the national laws.

To ensure the principle of an open Internet is observed, ECTEL has required all NTRC’S to report any documented cases of blocking of OTT services in their jurisdictions. In addition, ECTEL has had meetings with some Service Provides and has requested documented evidence of the impact of OTT services on their key performance business indicators, such as, revenue, profit, network performance, voice and traffic data and customer and device uptake.

ECTEL is advising the public to report instances of blocking of OTT services to their Service Providers in the first instance, and if not resolved to report to their respective NTRC’S. The procedures for filing complaints against a service provider are contained in the Dispute Resolution Regulations in all the ECTEL Member States.

It is imperative that this reporting occurs so as to continuously furnish the regulatory body with documented evidence needed to address the matter. ECTEL will ensure the input from the public in all Member States continue to remain an important component in the formation of regulatory policy. ECTEL is committed to working towards a sustainable regulatory solution, which is consistent with international best practice, but also facilitates the continued growth of the telecommunications sector in the Eastern Caribbean region.